Gary Pickering has over thirty years’ experience as a funeral director, first being employed by the Whanganui funeral company of Dempsey and Forrest.

In 1995, the opportunity to return to his home area of the Wairarapa was offered to Gary and he returned to Masterton to work as a funeral director. For 12 years he was a manager of a Masterton funeral business before opening Gary Pickering Funerals on 24th August 2010.

Gary Pickering, the middle son of John and Coralie (née Cairns) Pickering, was born and grew up in Greytown. He attended Greytown Primary School and Kuranui College.

After leaving Kuranui, Gary enjoyed a number of employment opportunities in Greytown and Martinborough. He then joined the New Zealand Police for whom he worked in Masterton, Carterton and then Whanganui until leaving the Police and being employed as a funeral director.

Gary is married to Helen (née Corlett) and they have two sons, Mark and Derek who is married to Sarah who have three daughters and one son.

Gary and Helen live in Masterton where they enjoy their home and garden and love spending time with their family and in particular their grandchildren.

Over the years Gary has been actively involved in the outdoors including fishing, jet-boating, hunting, tramping and search & rescue.

Gary is a member of a local branch of an international service club organisation and involves himself in community projects and social activities of the club. 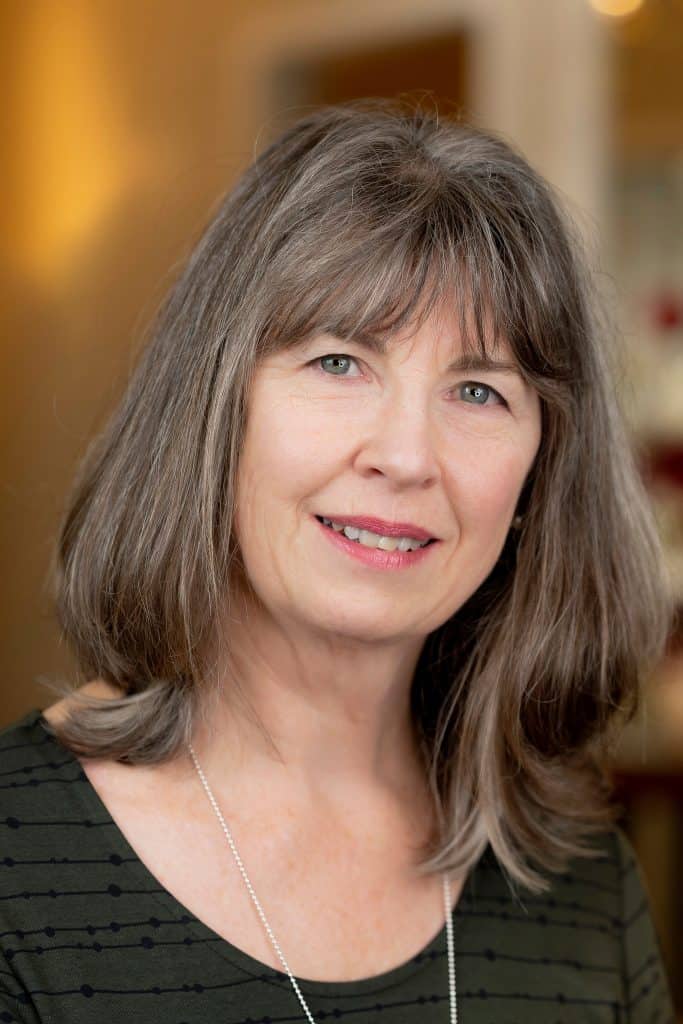 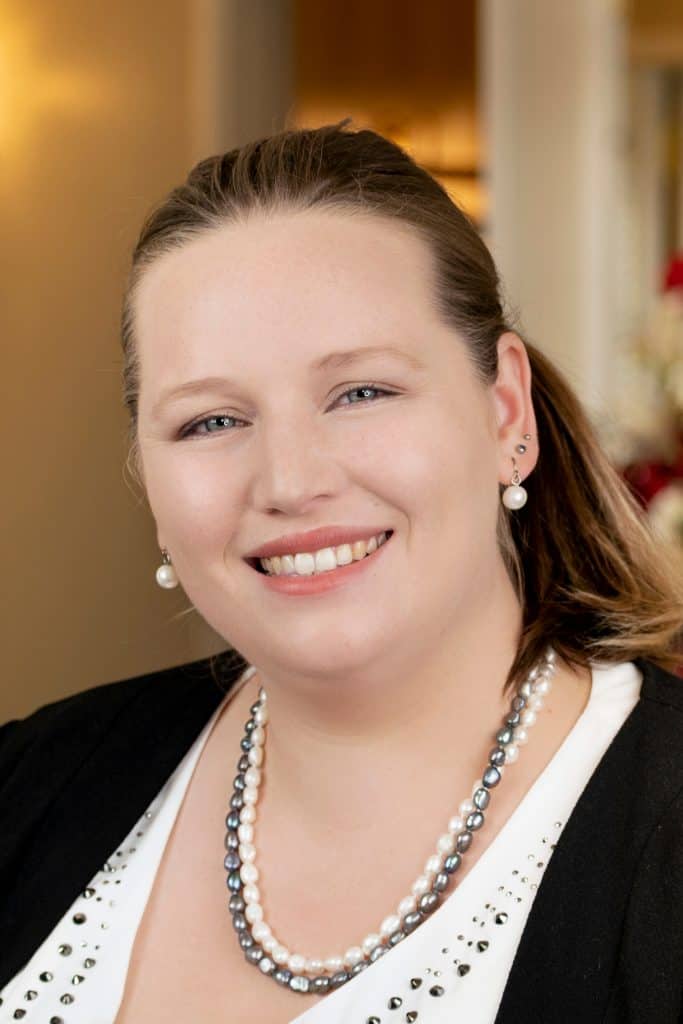 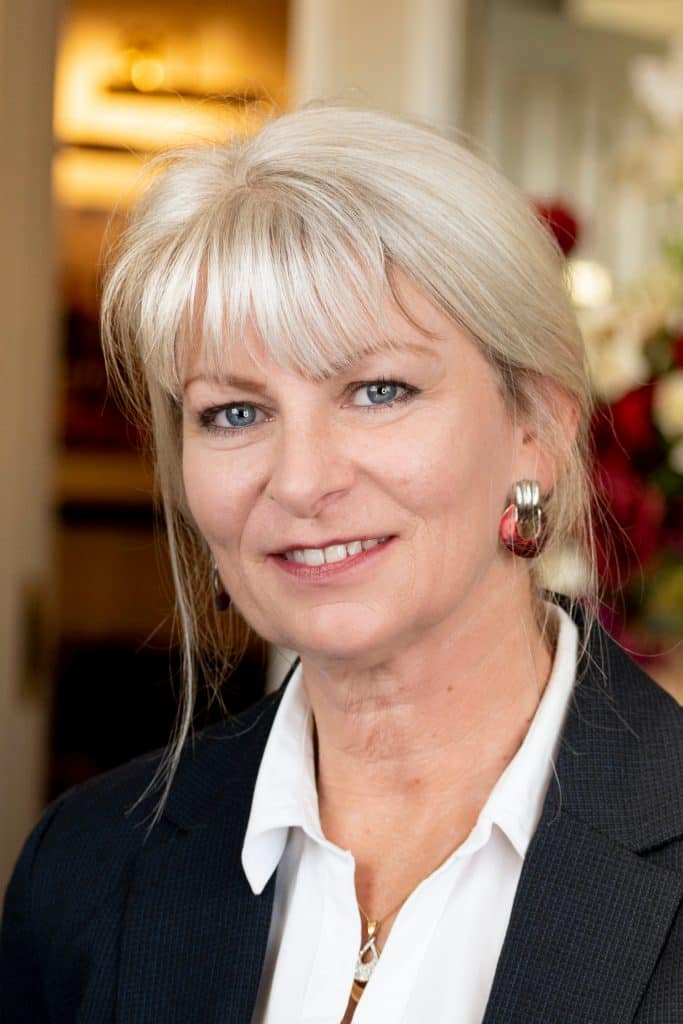 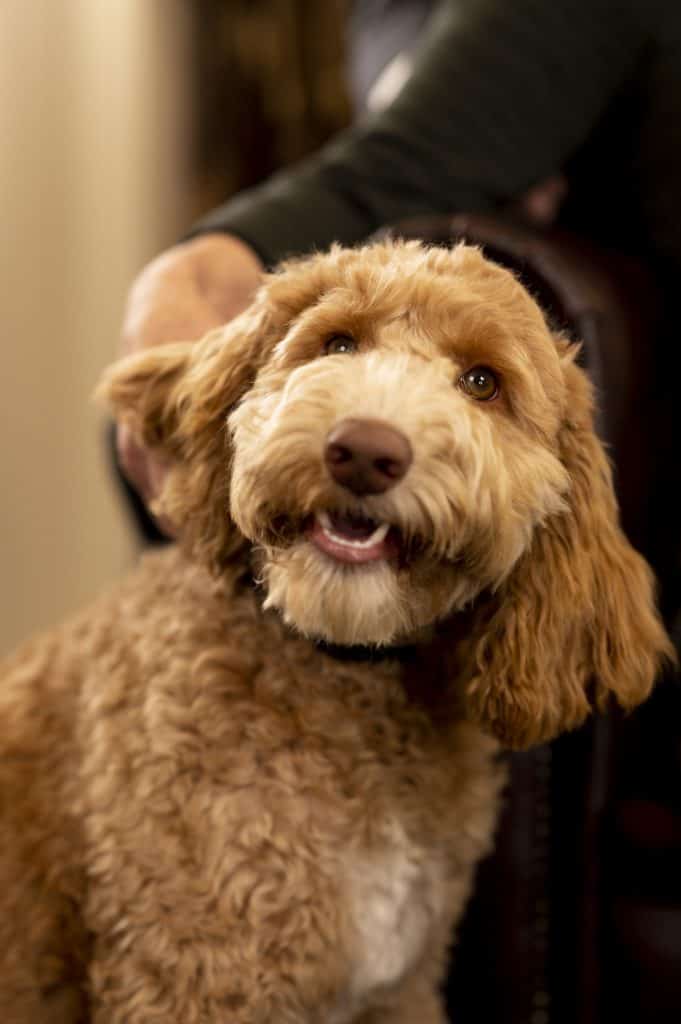 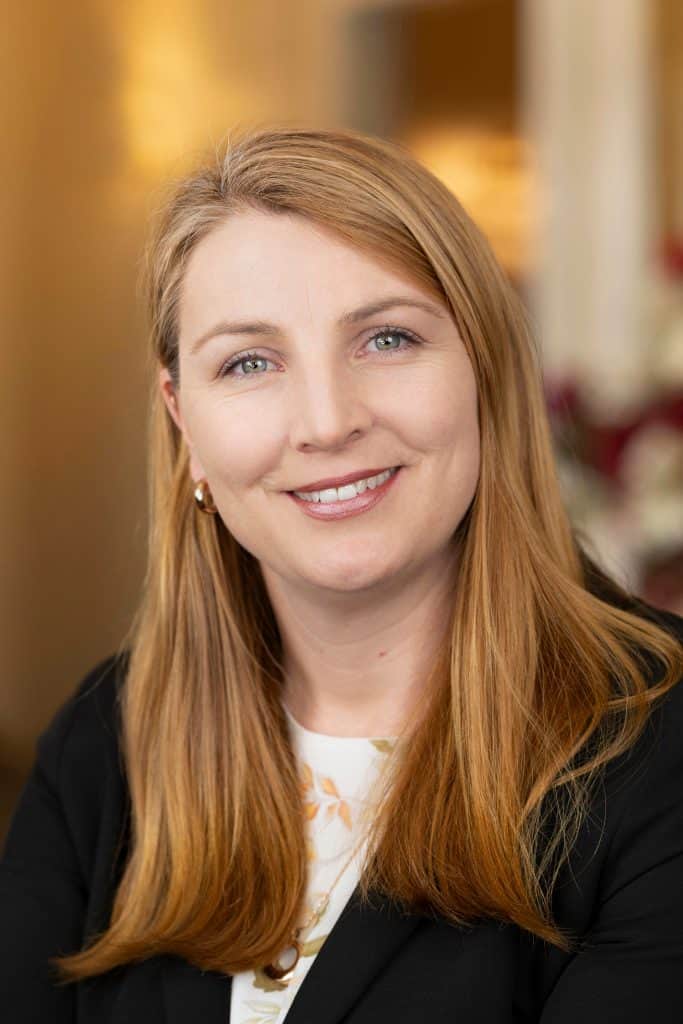